Hello all. I am a new member of your forum. I have a 2010 Kia Forte sedan. I have a question. I have a bent rim and want to replace it before buying new tires. I checked ebay and craigslist and haven't been able to find anything in my price range. i went to the local junkyard and apparently noone has ever had an accident in a forte. (A very good thing) but it doesnt help me. I was thinking of getting a rim off another make of vehicle but the guy behind the counter seems to think that the world will explode if I do such a thing. I know the bolt pattern and offset and i also know that several other makes and models use a similar or same size rim. however when I mentioned that a honda accord had the same bolt pattern an offset he said no way because the honda rim is a full inch wider( Oh Golly). now as crazy as this may sound, I think it just might be ok but rather then waste $25 and a catastrophe I decided to ask you fine people first. The young guy across the street has 19" rims on his honda and the world hasnt ended yet so I think I might be alright with a 15x6.5 instead of what's on there now. If anyone can help me keep the world safe from my bad decisions it would be greatly appreciated. Maybe I'm missing something. Thank you. I'm gonna search the interweb and see if there is another vehicle out there that has the same exact size wheel in the meantime.

1 inch is a problem if the offset is wrong. I think this is one of those times where trying to save a few bucks can lead to wasting a lot more in the long run.

That might be an idea. The rims i have now are 15's though. How much are you looking to get for them ? I'm in New York. Where are you located ?

I'm in Florida. I'm looking to get around $125 + shipping (probably around $60) for them, which we could do via Ebay, including center caps. 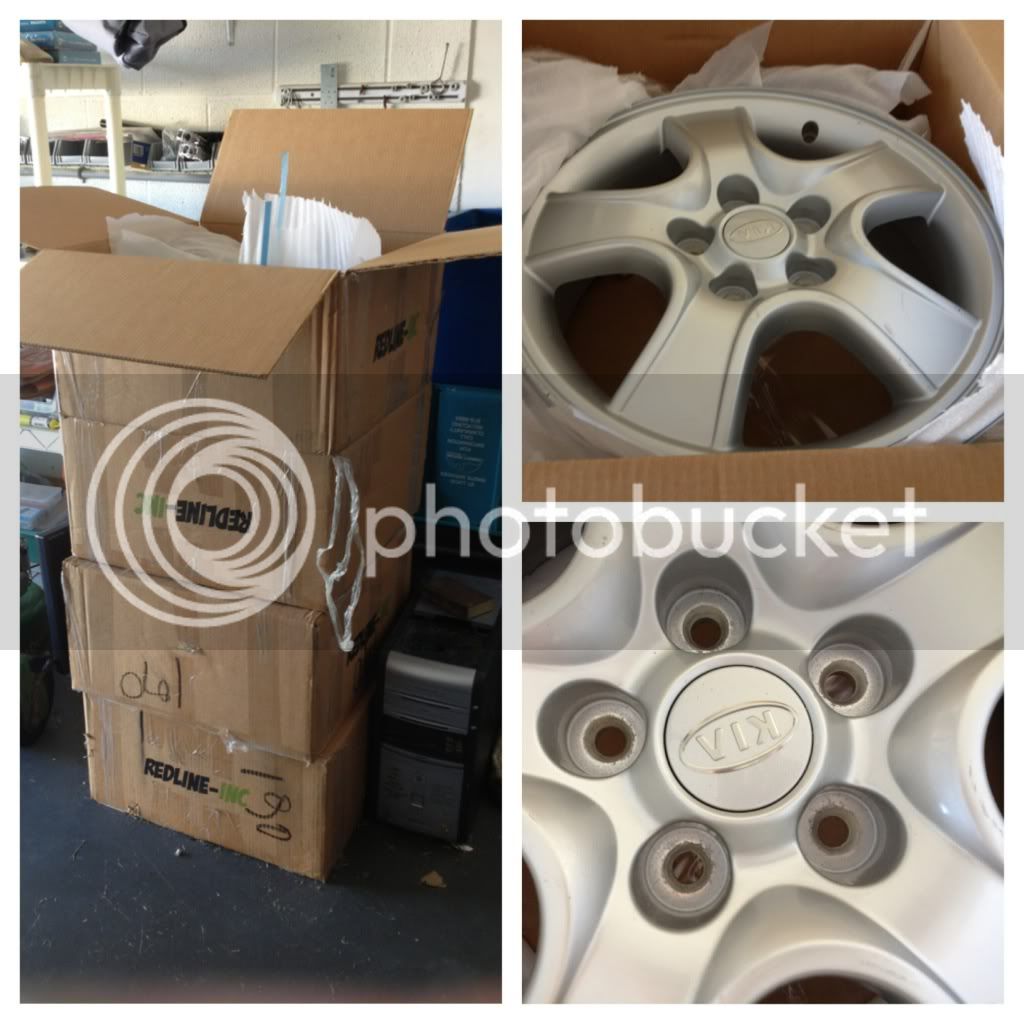