Looks good !! Is it an LED Strip,and is it wired to the old light ??
R

This is wired to the old unit. I accidentally broke the clips just by being nosy. I bought a LED strip directly from China. The strip is able to be cut. So I was going to run the whole length of the strip but the outside of the license plate lights "thin out" but the center has yoo have enough room width and space to stick. So the center all the way to the outer was much better

I've been importing alot of items in from China. I'll probably contract a factory if I ever get the time. Because there aren't enough parts out there for Kia. So if your interested bookmark me or addme

I've been testing this bulb. It works great during the daytime and you can see it in the shade. $20 Pair. I've been buying from this guy in Hong Kong for years. I'll post more pictures up later on. 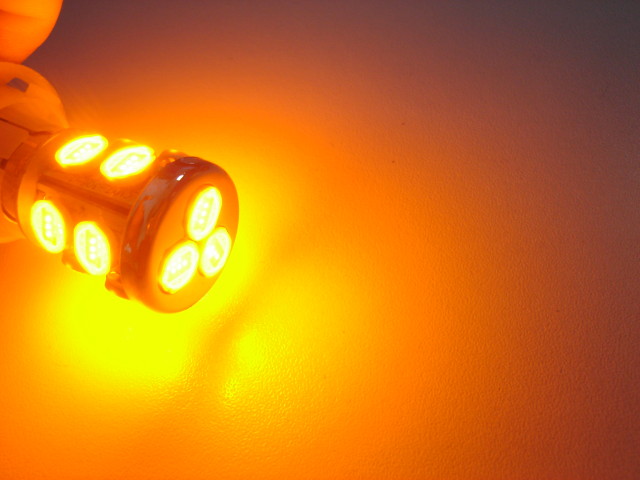 Not a good idea for this one in the front because there is way too much of a gap to let light in and the bulb is very short. Still working on this one

Ratdaddy said:
Looks good !! Is it an LED Strip,and is it wired to the old light ??
Click to expand...

Comparison from Day and Nigt

Just a reminder for those who own a Kia Forte series. These LED's do fit inside the side mirror turnsignals.